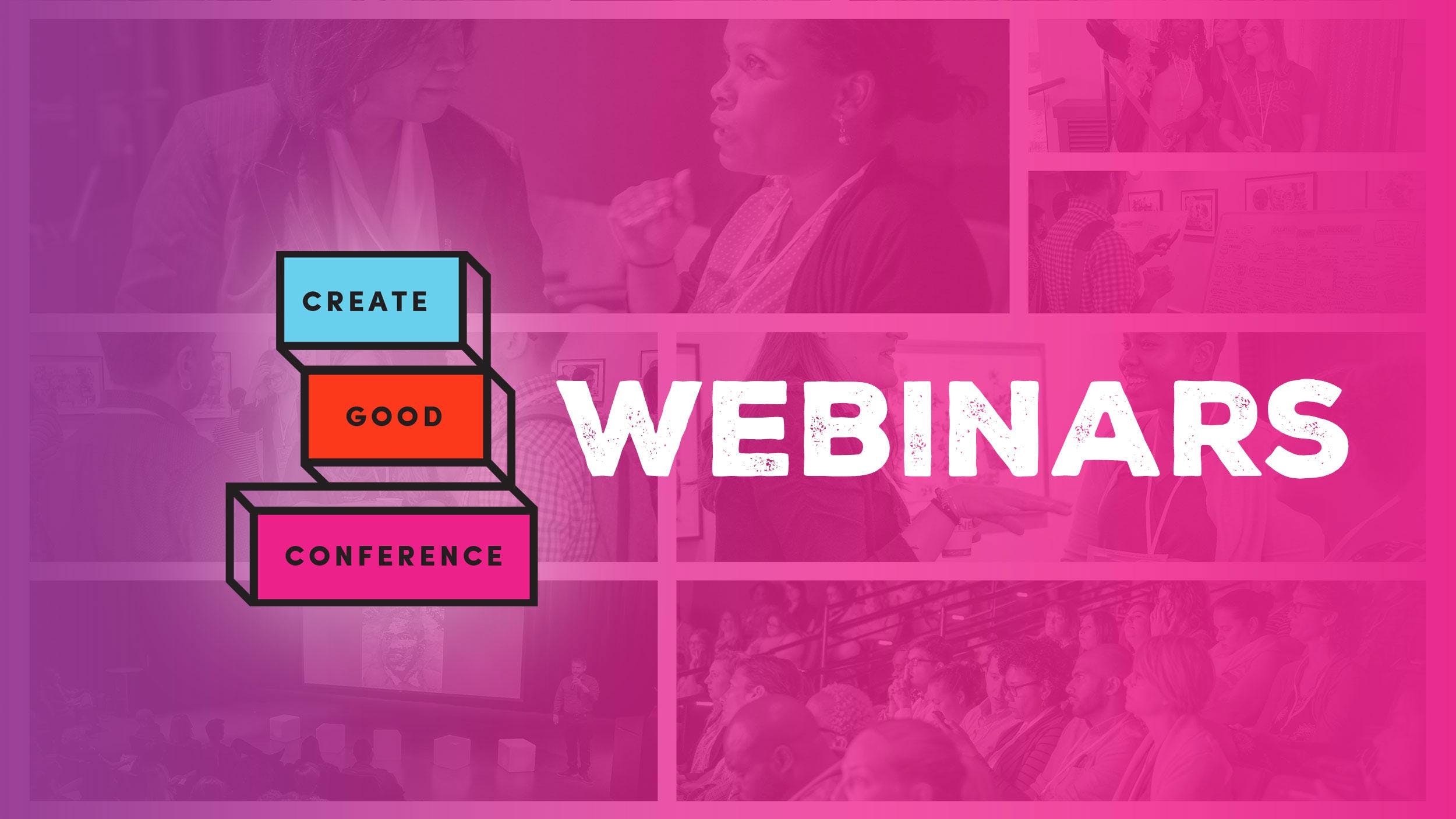 Problem solving and creativity breeds success. Learn how Marbles Kids Museum creates a culture of creativity and brings play to life for their teammates and employees. Get inspired by simple and systematic changes that can bring creative success to your nonprofit organization.

“Play with purpose” is one of the smart ideas fueling Raleigh’s innovation pipeline, with community leaders like Sally Edwards exciting and engaging visitors with big ideas they can take home.In 2007, she led the merger of two downtown Raleigh museums to create Marbles Kids Museum. Today, the museum and IMAX theatre attract more than 600,000 visitors every year.Sally grew up in north Raleigh, later earning a bachelor’s degree from UNC-Chapel Hill and a master’s degree from Duke University. In addition, she studied at the Sorbonne in Paris and has completed several continuing education programs at Walt Disney World. A global traveler and adventurer, Sally draws inspiration from children and communities around the world.Before stepping-in to create Marbles, Sally worked in development for a not-for-profit worldwide outdoor consulting. An endurance cyclist, Sally is often seen pedaling down Raleigh’s large network of bike trails and greenways. Her favorite is at Lake Crabtree.